The Brahadeeshwara temple at Thanjavur - a UNESCO World heritage monument, is an architectural marvel and reflects the artistic skills of the imperial Cholas who ruled peninsular India in the early medieval period. Built by the Chola King Rajaraja-I in the 11th century, it is one of the tallest temples in the world. It was so designed that the Vimana never casts a shadow even at noon throughout the year. The temple is celebrating its 1000th anniversary during 2010.

Thanjavur Palace and the Museum built by Nayaks and Marathas have an artistic elegance that speak of the town's heritage. The Palace houses an Art Gallery, a Library and a Hall of Music. The Art Gallery has an impressive collection of Chola bronze statues from the 9th and 12th centuries. The reputed Saraswathi Mahal Library houses over 30,000 Indian and European manuscripts written on palm leaves & paper and are meticulously preserved for posterity.

Thanjavur is famous for its distinctive art style in painting, which is usually a combination of brazed and painted surfaces. These paintings have the figures and the background richly embellished with gold leaves and gems as ornaments. The town is well known for its historic traditions in art, music, dance and culture and also offers the right blend of modern entertainment. There are various restaurants offering South Indian cuisine and other Indian delicacies that cater to the appetite of visiting tourists from all over the country and also from abroad. 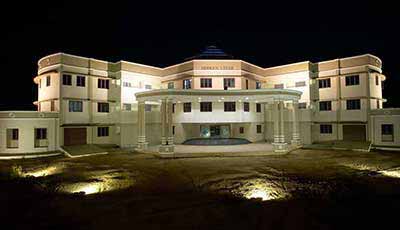 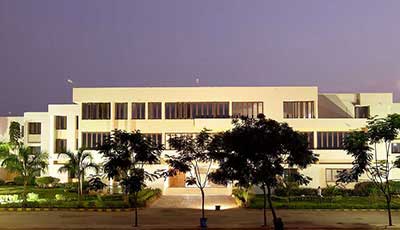